Now it’s a habit to listen to songs, comedies, weather notifications, live scenes of cinema radio from morning to night on everyone’s hands cellphone. But 25 years ago radio fans are a gift of fame.

There wasn’t so many radio stations back then. All India Radio Sri Lanka Singapore P. P. C. , The radio people of those days used to enjoy Chinese Tamil Radios with their ears closed irrespective of the noise. A for all this. M. There are two sound transfers like Channel, Shortwave (short wave) Channel but both sounded very loud. I mean, the stone and rice was biting. Fan status of then. Aiming to reduce the noise of the radio. M. The broadcast has been introduced.

It was found by Edwin Armstrong (1890-1954). Birth mistake in America. Studied at Columbia University and worked as a professor.

He broadcasted it for the public in New Jersey on this day in 1935.

He lost peace of mind due to court cases.

One day he committed suicide by jumping off the floor of the house. After his death, the cases ended in his favor. Reasoned the courts don’t understand radio technologies. But Edwin Armstrong, who has experienced pains in life, it’s not an exaggeration if fm radio is the property left behind. 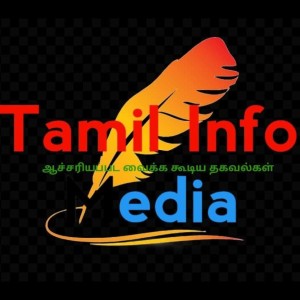 Biggest Dogs Ever Captured On Camera